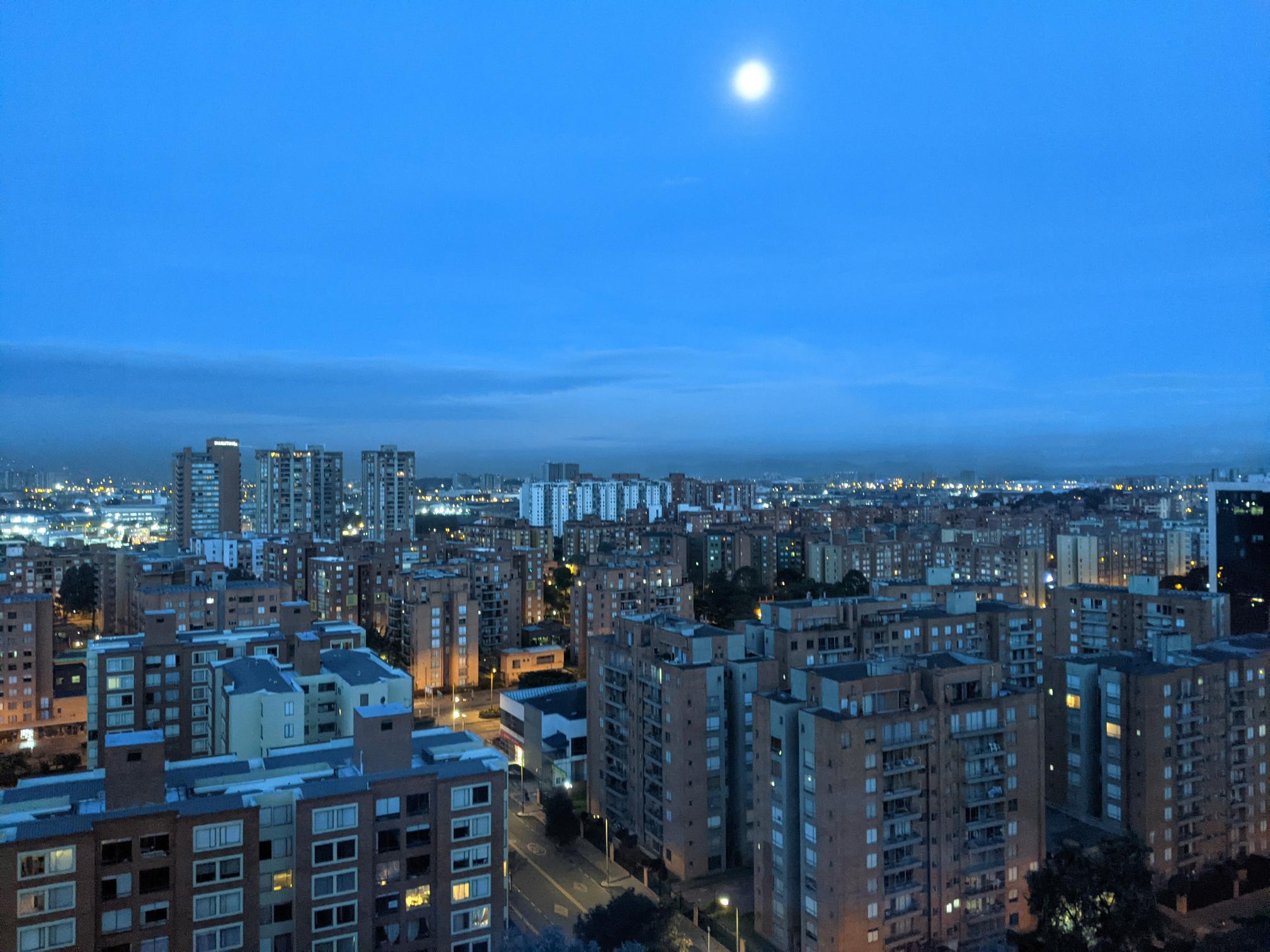 Colombia, and its capital city Bogotá, have reinvented themselves in the past decades, and we get to experience this identity firsthand when the SATW makes its return to international travel at its annual convention for travel writers and communicators from September 8-12, 2022.

Bogotá, a city of around eight million people and the SATW 2022 convention host, offers a wealth of story options and surprises for first-timers and returning visitors alike.

Let’s get to know our hosts a bit better through these 10 bits of trivia.

10 things you might not know about Bogotá (and Colombia)

1. Bogota is known as “the fridge of Colombia.”

2. Bogota is a UNESCO City of Music.

Rhythm is a fact of life in Colombia, and the capital city is no exception. Bogotá was named a UNESCO City of Music in 2012 thanks in part to its 60 annual music festivals and 500-plus live music venues. Convention attendees can treat their ears to some of this musical diversity with an evening event at Cumbia House, a restaurant owned by Grammy winner Carlos Vives that celebrates Colombian food and music.

3. Bogota is quickly becoming the Biking Capital of the World.

Bogotá is more than just bike-friendly, it’s bike-forward. More than half of all households own at least one bicycle, and cyclists enjoy more than 220 miles of cycling paths within the city limits—the largest network in Latin America. Some 75 miles of city roads shut down each Sunday for the ciclovia, when two million Bogotanos hit the street on foot, bike, or rollerblade.

4. Bogota is an outdoor art gallery.

Graffiti has been a thing in Bogotá since the Chibcha people first wrote petroglyphs on cave walls thousands of years ago. Street art gained renewed popularity after it was decriminalized in 2011, and today, the scene attracts artists from around the globe. As you walk through La Candelaria or drive along 26th Street toward the airport, keep an eye out for these colorful murals; see if you can spot a pineapple from DjLu, the “Banksy of Bogotá.”

5. Bogota streets have no name.

While Bono may have written his iconic song about Belfast, it could just as easily have been about Bogotá. Most of the city’s streets are numbered rather than named. Carreras run north-south and calles run east-west.

6. Bogota is known as the “Athens of South America.”

Bogotá’s abundance of universities and libraries has drawn comparisons to the flourishing education system of ancient Greece. The city is home to more than 100 higher education institutions, but you don’t have to be a student to enjoy its bookish charms. The Biblioteca Luis Ángel Arango ranks among the world’s most visited libraries.

7. Aguardiente is the national drink of Bogota

If coffee comes to mind when you think “Colombia,” you’re probably not alone. And while Colombia is the world’s third-largest exporter of coffee, it’s aguardiente (“fire water” in English) that’s the national drink. Aguardiente, or guaro for short, is made from sugarcane and anise. It’s commonly downed as a shot but also pops up on cocktail menus from Bogotá’s creative mixologists.

8. The national sport of Bogota involves beer and explosives.

Gunpowder, beer, and throwing heavy objects—what could go wrong? During a game of tejo, Colombia’s national sport, players toss steel disks at a clay-covered board. Land your puck in the target at the center of the board for six points. Hit a mecha—a pouch filled with gunpowder—for a loud bang and three points. Do both for nine! This should definitely be an Olympic sport (and it will definitely feature in one of our convention day tours).

9. Diversity in Bogota takes many forms.

Even the diversity of Colombia is diverse. Let us count the ways:

SATW members are content creators that contribute to some of the most influential print, digital, and broadcast platforms. SATW members also include travel and hospitality brands and the public relations agencies that represent them. The Association is the premier organization bringing all of these professions together. All SATW members must maintain high standards of work and professionalism.

If you’re looking for a great opportunity to be part of a professional travel journalism organization, you’ll find more information about SATW membership here.

What is the SATW annual convention?

The next SATW convention will take place in Bogotá, Colombia, from September 8-12, 2022. The convention represents an exciting return to international in-person events and Bogota will be rolling out the red carpet for attendees.

The convention is open to both SATW members and non-members, qualified, travel media, travel industry representatives, and other travel professionals.

For more information about the annual SATW convention in Bogota, contact [email protected].

Author bio: Lydia Schrandt is a writer, editor and award-winning photographer currently based in Houston. She’s a former Senior Editor for USA TODAY 10Best and serves as the Membership Officer and Editors Council Chair of SATW (Society of American Travel Writers). Her work has appeared in Draft, Time Out Beijing, Stringing, Travel+, USA TODAY, San Francisco Chronicle, TripAdvisor, Viator, HipCamp, and others.

The Digital Publishers Council is comprised of professional travel bloggers, writers, photographers, podcasters, videographers, and more. All members meet SATW’s high standards for quality and professionalism as part of the qualification and re-qualification process.